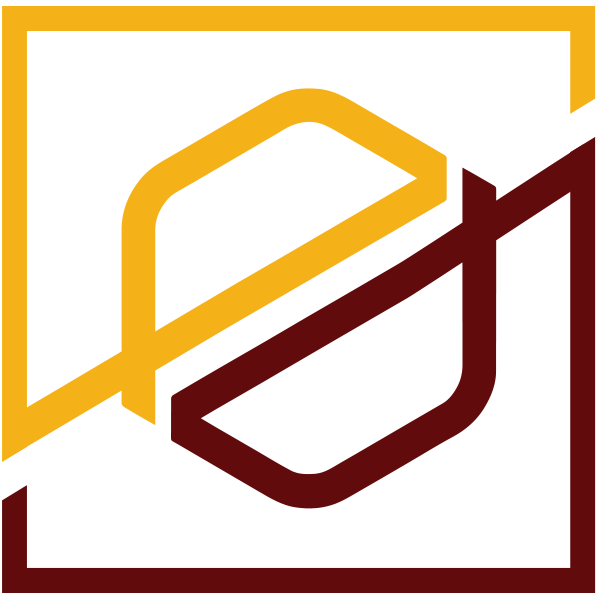 Give your hair the best gift on earth!

BOND Pro Hair Shampoo & Conditioner delivers exceptional results to give you the healthiest hair ever. We formulate our products to work with your hair’s natural chemistry, we aim for minimal, gentle cleansing and conditioning, and we’re adamant about being harmonious with the natural chemistry of the human body. We do this to maintain natural oils and to keep your hair
and skin as healthy as possible. 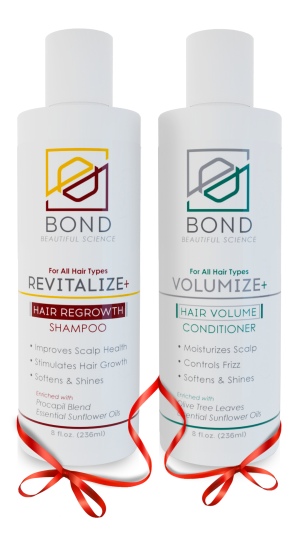 Procapil is a new breakthrough formula that strengthens hair and prevents hair loss naturally. Procapil combines vitaminated matrikine with apigenin and oleanolic acid to form 2 powerful functions that target the main areas of hair loss. It facilitates the communication of cells and holds these cells together in order to prevent the effects of DHT. DHT stands for Dihydrotestosterone- it is a chemical derivative of testosterone which plays a major role in hair loss in men and women.

DHT reduction is formed when the metabolism of androgen interacts with an enzyme named 5-alphareductase. It’s generally found in the prostate glands, testes, adrenal glands, and hair follicles. When DHT reaches the dermal papilla cells-which divide and differentiates to form new hair follicles- it undermines the absorption of essential nutrients for healthy hair follicles. Fortunately, with scientific improvements, Procapil greatly reduces the effect of DHT on hair follicles.

It increases blood flow in the scalp which allows the hair to be well-nourished, resulting in thickening of thin starving hair. Clinical studies have been undertaken and have received astonishing results. The mitotic rate of cells increased in the root sheath after 2 weeks, which clearly indicated enhanced cell proliferation. Procapil activates a number of genes responsible for tissue repair mechanisms which prove that it provides protecting and repairing effects, keeping hair strong and healthy

For a limited time, our REVITALIZE+ Hair Regrowth Shampoo and VOLUMIZE+ conditioners are offered at a discounted rate, so hurry now and grab yours.

We want you to cherish and love what you ordered. If something is not right, let us know. We have a 30-day unconditional return policy. If you have any questions, please contact us

We are committed to providing each customer with the highest standard of customer service.

Sign up for emails and enjoy 10% off, latest news and special deals!